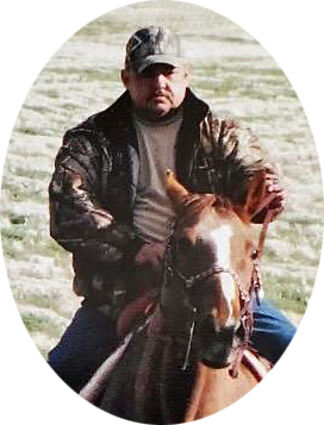 Raymond C. Crawford Jr., age 70, of Great Falls, Mont., passed away in Seattle, Wash., at University of Washington hospital from complications due to lymphoma cancer on Monday, Jan. 9, 2023.

A graveside service with military honors will be held at 1 p.m. on Wednesday, Jan. 25, in Highland Cemetery in Glasgow, Mont.

Ray was born Dec. 31, 1952, in Glendive, Mont., to Raymond C Crawford Sr. and Mary Aitken. He was one of eight children: having five brothers and two sisters. He served in the United States Marine Corp as a Military Policeman, was a pistol expert, rifle sharpshooter, and awarded the National Defense Service Medal.

He met the love of his life, Linda, in 1973, in Charleston, S.C. They were married in 1974 and soon after moved to Washington and later making Great Falls, their home. They welcomed three children, Kim, Travis, and Kelly. He found his career as a truck driver and later became an owner/operator, working in the industry for over 30 years. He dedicated his life to working over the road to provide for his family, often spending more than a month on the road away from them.

His family was something he held very close. Raymond was a son, brother, father, papa, g-papa, uncle, cousin, and friend. Ray enjoyed spending time with his kids, grandchildren and great-grandchild. He enjoyed relaxing at home, baking, and watching his favorite shows and movies.

He was an avid outdoorsman, with his passion being hunting. He enjoyed all of what Montana had to offer during every season but lived for hunting season. He had hunted with his family for as long as he had been able to and enjoyed hunting all game but loved hunting elk. His experiences had led him to multiple success stories but also some great memories. Fishing with his brothers and family comes in a close second. He enjoyed the calm of the sport, but also the adrenaline of fighting a walleye on the end of his line.

Condolences may be left for the family at bellmortuarymortuary.com.