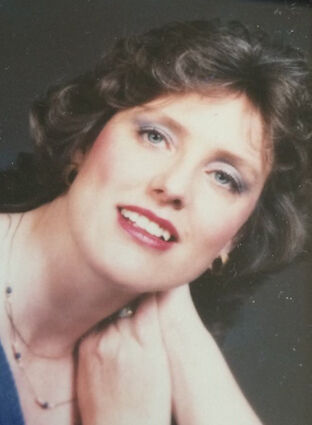 She was born on March 29, 1952, to Jack and Sharol – Peggy Nickels. The family ranched along the Missouri River in northeastern Montana.

Holly spent her early years on the family ranch helping around the ranch, learning to cook from her mother, taking part in school activities such as band, chorus and pep club as well as 4-H. She won several awards in 4-H and traveled to both state and national gatherings in 4-H.

Upon graduating from high school, she went on to college and graduated from Montana State University with a bachelor of science degree in dietetics. After college, Holly's work took her to many locations throughout the western United States until in 2000, when she returned to her much beloved Montana and settled in Kalispell, for the next 22 years. Kalispell ended up being the place where Holly called home the longest in her life. However, the family ranch in eastern Montana was always close to her heart and soul, she returned there often after moving back to Montana.

Holly cherished her family, friends, co-workers and church, while also enjoying cooking, sewing, travel, a crazy cat or two and helping so many in her professional career. Holly's greatest joy in her career was seeing her patients get better.

She was preceded in death by her father Jack; mother Peggy; and brother Brett.

She is survived by her brother Jack; sister Sally Jo Nickels Eide and brother-in-Law Jim Eide.