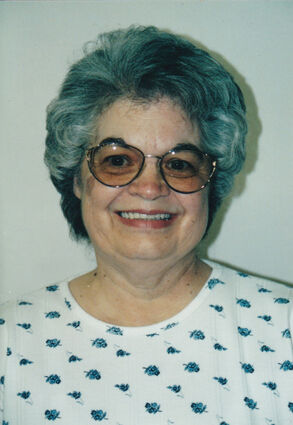 Nona was born in Britton, S.D. She was the oldest of 10 kids. Nona moved to Bellingham during her high school days. She married Ed Sooter in 1956, together they had two children, Robert Sooter and Tammy (Ed) Vevag.

Nona spent many years as a foster parent to over 200 kids. In the 1970s Nona owned the Pet Stop Pet Store before moving to St. Marie, Mont., where she had many friends.

Nona is preceded in death by her husband Ralph Bemis; step-daughter Marsha Doyle; both parents and many siblings. Nona will be laid to rest with Ralph at Greenacres Memorial Park in Ferndale, Wash.

A special thank you to the helpful staff at Hospice. Also thank you to Gary and Linda for all they did for Nona. We all love and miss you!