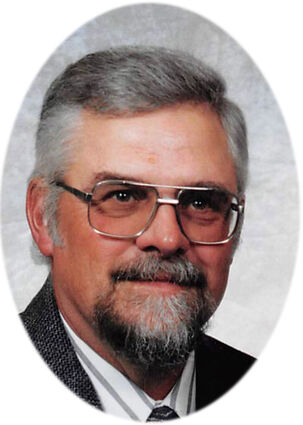 Frank Jones III left this world Tuesday, June 21, 2022, with his family by his side.

"Dusty" as he was known by, was born Feb. 2, 1951, to Frank and Darlene Jones, of Theony, Mont. They moved into Hinsdale, Mont., when he reached school age. He graduated from Hinsdale High School 1969. Laura Olson became his bride in 1976 in a beautiful outdoor ceremony in Zortman, Mont. Their son, Frank David, joined them in 1977 at their home in Hinsdale. Dusty spent his adult life working construction with his father, brother and son.

An avid sportsman, he cherished the times he spent hunting, fishing and camping with family. Among his trophies as a traditional archer he had black bear, caribou, deer, elk, antelope and mountain goat. The annual spring bear hunt in the Pioneer Mountains was always a memory making event, even more so when his granddaughter, Ryan Michelle was old enough to join in the camping adventures.

Preceding him in death is his father, Frank Jones Jr.

As per his wishes cremation has taken place. A Celebration of His Life was held Friday, July 1, at 2 p.m. at the American Legion Hall in Hinsdale. His final resting place is at the Hillview Cemetery, in Hinsdale.

Condolences for the family can be left at bellmortuarymontana.com.