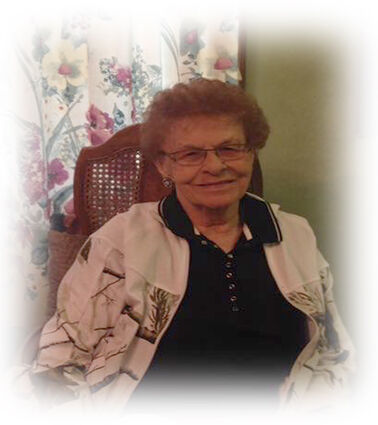 Carole Maxine Stolen, 85, of Opheim, Mont., went home to be with our Lord on May 30, 2022. She had been living at Daniels Memorial Nursing Home in Scobey, Mont. since January 2021.

Carole spent most of her life supporting Andy on the farm and raising the kids. She spent many hours in the car running the kids to sporting events. She cherished her relationship with the Lord and her church family. She and Andy loved their time spent with friends and family playing cards. She loved reading the bible and author Karen Kingsbury. Until the very end, she loved playing praise and worship on the piano/keyboards. Carole was fortunate to have both of her sisters living nearby and spent nearly every day with them.

Carole was a loyal, loving, humorous and devoted mother, wife, sister and grandmother.

A private family memorial and spreading of her ashes is being planned for the summer of 2022.