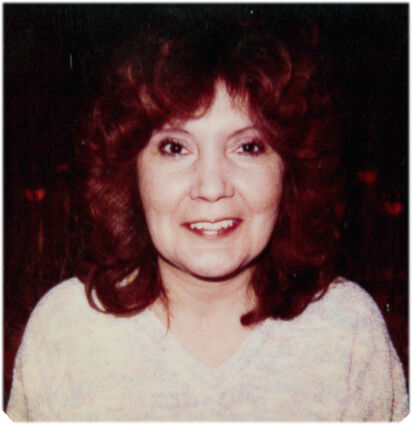 The Lord called Patricia Louise (Beauchman) Mulligan home on Tuesday, Dec. 21, 2021 in Billings, Mont. with her son, daughter and a niece by her side.

A Celebration of Life will take place at 2 p.m., Saturday, June 11, 2022 at the First Lutheran Church in Glasgow, Mont. A reception will follow.

Patricia was born on Jan. 7, 1943, in Wolf Point, Mont. to Thomas and Victoria (LaRoque) Beauchman.

Patricia received her early education in Fort Peck, St. Raphael's (Glasgow) and graduated from Glasgow High School in 1961. She married Mike Mulligan in 1962. They had one son, Michael in 1964. Throughout her marriage to Mike, they traveled to several different locations in the US and overseas, as Mike was in the Air Force. They later divorced and Patricia moved back to Montana to be closer to family. She adopted Michelle in 1993.

Patricia owned and operated Stan's Saloon for several years. She found her true calling when she went to work for Home Health. Pat loved helping and taking care of her people. She went above and beyond for them as they were all special to her.

Patricia loved her family first and foremost- always wanting grandchildren. Mike came through for her! She especially cared for Michelle "Mush"- as she basically raised her from a baby. They both were very close. She also enjoyed going to Malta with her niece Ruby and getting lost on the country roads.