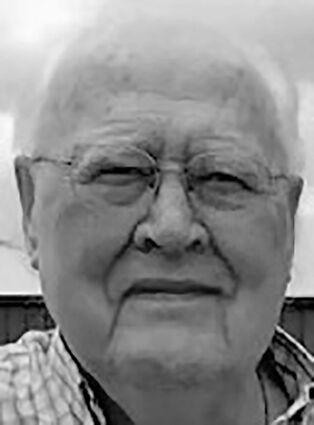 George was born on July 24, 1930, in Glasgow, Montana to George and Olga Boston; the fifth of six children. He was a U.S. Army veteran having served as a Radio Specialist in Okinawa, Japan during the Korean War and then began his 35-year career with Mountain Bell/US

West. George married Mary Lucille Marick on June 4, 1955, after which they spent the next 50 years together and raised four sons - Robert, Michael, Dennis, and David.

George, described by his family and friends as having a strong, loving, dependable, giving, caring, genuine, and stubborn personality, was always willing to stand in the gap for friend and neighbor. He was passionate about his family, fishing and camping at Georgetown Lake, and building things with his hands. In his later years, George could be found onsite at Our Lady of the Rockies volunteering countless hours during the construction and subsequent care and maintenance of that facility.

The family is planning to hold services this summer at the Montana State Veterans Cemetery in Ft. Harrison, MT, where George and Mary Lu will be interred together on their wedding anniversary.