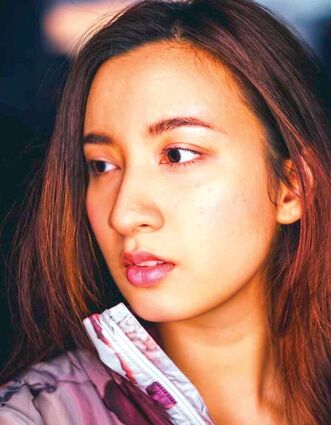 Baika Cassel was born May 4, 1994 in Bangkok, Thailand to Sayarm Puengudom and Som Amorn.

She was the third sibling in the family having two older brothers.

The family grew up in ChiangRai, the most northern province of Thailand.

She started her education as a homeschooler taught by her mother Som, then went to Montessori school in ChaingRai where she found her love in the art of cooking and baking.

After high school, she attended Mahidol University in the NaKonPatom province for one year in Graphic Design and moved on to study in Le Cordon Bleu the French Culinary and Hospitality Institute where she received Diplomas of Pastries and Confectionary.

She was also certified in Nutrition Therapy from Oxford College in a distance study program.

Baika loved and enjoyed passing her knowledge and skills to others. She was also very good with looking after small kids, so in 2012 she opened a cooking school for children called "Cook Cool Kids Cooking School" in the largest shopping mall, Siam Paragon, in the Bangkok city center.

In 2015 she opened another cooking school which emphasized the combination of traditional and modern styles of cooking and baking.  The school is named "Fit Bakery: Healthy Baking School"

In 2016 Baika met Dillon at one of the martial art gyms in Bangkok and they became husband and wife in 2018.

They continued to live in Bangkok and grow their businesses there for another 3 years.

With concern of the Covid-19 pandemic continuing in Bangkok, they decided to move back to Glasgow, Montana on October 26, 2021 the city where Dillion's family lives.

Baika is one of the famous fitness influencers in Thailand.

She always spread vibes of joyfulness and kindness, and inspired people to be proud of who they are.