No ballot option listed because one candidate did not file paperwork 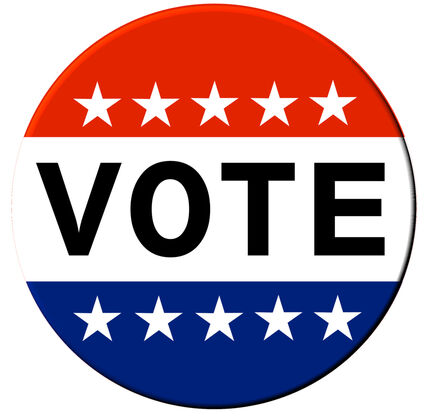 Although Larry Potter registered a the Valley County Courthouse to run as a candidate for Nashua Mayor, and paid the $15 filing fee, he failed to then register with the Commissioner of Political Practices (COPP) and was not legally eligible for placement on the current ballot.

Due to the failure to register with COPP, his would be opponent -- JoAnna Turner -- technically is running unopposed. A such, there was no need to place the mayor's race on the ballot, explained Marie L. Pippin, Valley County Clerk and Recorder.

"It is kind of frustrating because I have tried to do everything right by the book, and he didn't complete his part," Pippin told The Courier Thursday.

COPP officials unsuccessfully attempted to contact Potter, and contacted Pippin to seek help in doing so.

On the Declaration of Nomination form Potter completed, he listed an email address and a street mailing address. There apparently was no phone number listed.

"Because I wanted this guy to have a chance, I emailed him," Pippin said. "The emails never came back, so it is a valid email address."

"I have tried to do my job," Pippin said, adding she also contacted the Nashua City Office, but they were unable to provide additional details about how to reach Potter.

Had Potter registered with COPP by 5 p.m. Aug. 30, he could have run as a write-in candidate. But, he failed to meet that deadline as well, and as such, the uncontested mayor's race was omitted from the ballot, Pippin said.

This week, Pippin sent a letter to Potter.

"My office and the COPP Office went above and beyond to help you in your bid for the position of Mayor of Nashua," Pippin wrote. "In the end, you did not register with the COPP and, therefore, you have not been certified and your name could not be placed on a ballot."

Even were Potter to register with COPP immediately, it is too late for the Clerk and Recorder's Office to print, fold, stuff and mail ballots to voters in Nashua in time for the Tuesday election.

As such, a special election would need to be held.

"Since your name not being on the ballot was not due to negligence by Valley County, we didn't feel that is would be the best use of county funds to hold a special election," Pippin wrote in the letter.