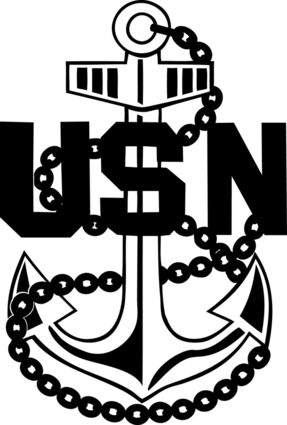 In 1957, his father, Lorne, moved the family from South Dakota to Valley County. Ken was the youngest of three siblings (sister Bonnie and brother Jim who lives in Sun City, Arizona.), "GHS class of 59".

As a young adult, Kenny was found flat track motorcycle racing with friends who called him Benny (Benny the Bullet). He was in the first GHS class to graduate from the "new" high school, in 1970. Ken served in the Navy, (squadron VS – 41, Shamrocks) where he worked on injection seats of the S3 Viking jets.

He was known to cheer for the Vikings football team and to enjoy fishing. Additionally, Rock 'n Roll with a slice of Waylon Jennings were always a big hit. Ken took great joy in Hot Rods and Harleys and was a member of the Road Angels Car Club. At that time friends called him "Ragged".

As per Kenny's wishes he has been cremated and no services are scheduled at this time. Condolences may be left for the family at bellmortuaryglasgow.com.