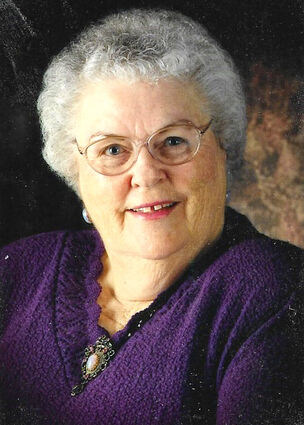 She was raised and schooled at the State Orphan's Home in Corsicana, TX from 1936 to 1948.

They managed the Campbell Lodge Motel in Glasgow, Mt for 12 years before retiring to Nashua, MT where she was active in the Senior Citizens Center.

In 2005 she moved in with her daughter and ended up in Nampa, ID.

She was preceded in death by her son, Jerry B. Allen and all her siblings.

A celebration of life will be held in Nampa, ID on Oct. 17.