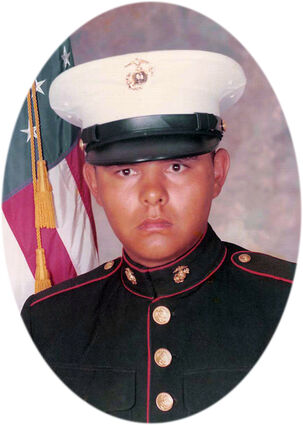 Nelson was born January 16, 1952 in Poplar, Montana to Joseph Grandchamp and Elizabeth Johnson. He received his education in Glasgow Public Schools. He enlisted in the Marines in 1972 and was honorably discharged in 1978. He then served in the National Guard in Glasgow with the rank of an E-5 for numerous years.

Nelson was a "Jack of all trades": he went to plumbing school, he ranched, worked in the oil fields in Texas and Louisiana, and was a cook at various establishments.

In 1996 he moved to Wolf Point. Nelson enjoyed hunting, fishing and driving the back roads with a bottle of Black Velvet and a gun in hand in case he found his ultimate buck. On his travels he would stop and visit family and friends.

A Celebration of Nelson's Life will be held 2 p.m., Friday, April 16, 2021 at the Wolf Point Community Hall in Wolf Point, Montana, with a luncheon to follow. Condolences may be left for the family at bellmortuarymontana.com.