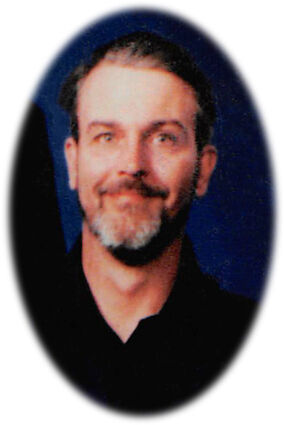 Lee B. Arvin Sr., 68, of Great Falls, Mont. passed away December 31, 2020, after battling health issues for many years stemming from a 2014 diagnosis of carcinoma cancer. The last week of his life he had called to say he had been sick, and this was followed by two surgeries. He hadn't called for several days and then a phone call came saying he had passed.

Cremation was done at Croxford Funeral home in Great Falls, Mont. Burial will be in the Lawndale Cemetery, Opheim, Mont. with his parents per his request. Bell Mortuary will assist with burial arrangements. No services are planned at this time.