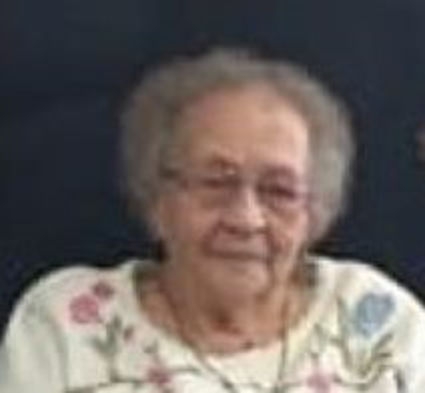 Camilla Jean (Homiston) Souther was known by her middle name Jean since her birth on Dec. 8, 1928, in Fargo, N.D. She immediately was moved to a small farm in Bowbells, N.D., where after WWII she married Marion Julian Souther on June 30, 1946. Eighteen months later they welcomed their first child and soon moved to the home they built themselves until moving to Glasgow, Mont., in 1954.

Jean birthed six children including twins that died in infancy. She was active in the First Methodist Church groups and many local lodges and auxiliaries including scouting for her kids. She loved caring for and helping others in the various organizations and groups to which she belonged, especially helping the youth groups. She was employed at several local businesses, but her last enduring job with the Glasgow Public Schools lunch program she liked most of all, working with the kids, especially her grandkids. She retired and remained in Glasgow until 1995 when Marion passed while staying at the Miles City Veterans facility.

Her kids had all moved to other states by then, so her sons moved her close to them in Galt, Calif., where she resided independently in her own home for 22 years until a broken hip in 2017 required her to move to rehab and finally into the Adventist Vienna facility in Lodi, Calif., where she celebrated her 90th birthday 19 months ago. Jean tested positive at Vienna for Covid-19 and in less than four days succumbed to the Covid cytokine storm on Tuesday, Aug. 18, 2020 AD in the Lodi Adventist Memorial Hospital, with her son there and daughters close, at the age of 91 years, seven months, and 10 days into the mercy of salvation and peace in her Lord Jesus Christ.

A private family benediction was held Tuesday, Aug. 25, at Lodi's Cherokee Memorial Funeral Home before her casket departure for internment within her family plots at Highland Cemetery in Glasgow with Bell Mortuary in charge of the burial. The internment committal in Montana will be private and isolated due to Covid quarantine restrictions with Pastor Lonnie Eidson officiating.