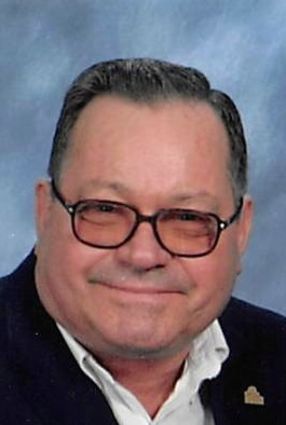 Services will be held on Saturday, Sept. 5, at 10:30 a.m. at Gospel Fellowship Church in Wolf Point, Mont.

Lavern Harry Wiens was born on Nov. 21, 1939, on the family farm in Lustre, Mont., to Herman and Katherina Wiens. At the age of 15, Vern received Jesus Christ as his personal savior. He graduated from Lustre Bible Academy and attended college at Grace Bible Institute in Omaha, Neb.

He returned to the Lustre community where he married Patricia Wall in July, 1959. They moved to Wolf Point in 1967, where they have resided since. He worked for many years in the farm implement business and later opened an auto body shop. He retired in 1991.

Vern enjoyed traveling, piloting, camping, cooking and, most of all, spending time with family.

Vern was preceded in death by his parents; his mother- and father-in-law, David and Agnes Wall; one sister, Laura Toews; one brother, Ken; three infant children; and a great-grandson.