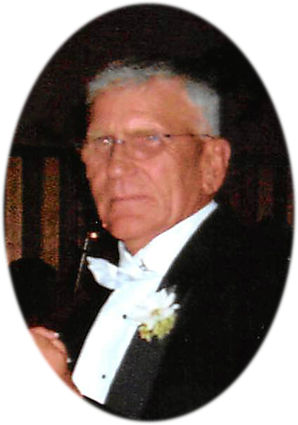 Larry was born Nov. 4, 1941, in Elbowoods, N.D., to Martin L. and Sibyl (Lind) Geiser. He received his education at Mandree, N.D. After graduating from high school, he joined the Army.

Larry was a member of the American Legion and St. Raphael's Catholic Parish.

He is preceded in death by his parents; two brothers, James and Gale; and one stepson, Les Chandler.