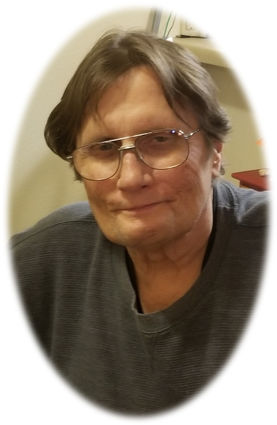 Don was an avid hunter, fisherman and outdoorsman. He enjoyed playing cards and visiting with his family and riding motorcycles. He had a keen interest in muscle cars, was a fantastic car salesman and was a talented chef. He worked at several places in Glasgow including selling cars and cooking.

Don is preceded in death by his mother, Lona Highfill; father, Raymond D. Watson Sr.; and one sister, Teresa Lenart.

He is survived by three siblings, Johnny Sterling Barnes and wife Joy, of Arizona, Donnice Sorrell, of West Texas, and Sherry Watson and husband Clifford, of West Texas; and numerous nieces and nephews.

Family received friends from 1 to 3 p.m., Tuesday, July 21, at Bell Mortuary in Glasgow. Military honors were rendered at 3 p.m. outside of Bell Mortuary.