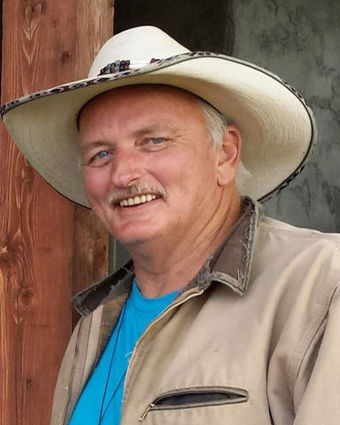 Gary Allen Turner, 66, died of complications following heart surgery at Kalispell Regional Medical Center, in Kalispell, Mont., on Friday, Jan. 10, 2020. He went home to be with our Lord, Jesus Christ - soaring like an eagle.

Gary was born on Oct. 2, 1953, in Wolf Point, Mont. He attended and graduated high school in Nashua, Mont., in 1972. After high school, he joined the National Guard. He married the love of his life, Adeline "Addie" Haverluk on April 7, 1978. They moved to Belfield, N.D., where they started their family. He was employed and worked in the oil fields and proudly served his country until 1984. Then he moved and resided in Three Forks until 1987. They then moved to Blank-enship road in Columbia Falls where they eventually hand-built their log home, which they resided in until 2003. They sold the property and traveled for a year and in 2009 settled at their current residence of 85 Managhan Lane, Kalispell.

Gary was very active in his garage, working on his hobbies which included mechanics, metal-working, wood-working, glass etching, sculpting and anything else you can do with your hands. He enjoyed hunting, fishing and his main project of rebuilding a 66 C10 Chevy pickup. He had an amazing sense of humor and always had a joke ready, even up to the last moments prior to surgery. He would give the shirt off his back to help anyone in need, even when he was in excruciating pain. He didn't let his pain limit him. He fought up to the very last moment.

Gary was preceded in death by his parents, Glenn and Deleah Turner; and one brother, Doug Todd.

I bore you on Eagle's wings and brought you to myself - Exodus 19:4