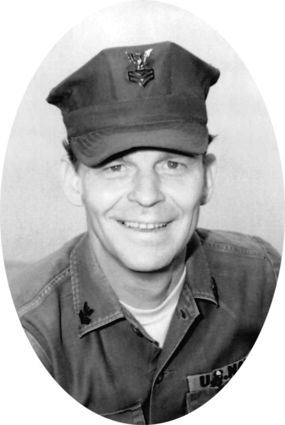 Funeral services will be 10 a.m., Friday, Dec. 20, at Bell Mortuary in Glasgow, Mont. A reception will follow services at the Cottonwood Inn in Glasgow.

Jerry was born in Bonner Springs, Kansas, on Nov. 10, 1934. He was the only son of Thelma Marie DeWeese. At the height of the Korean War, Jerry joined the Navy at the age of 17, Dec. 3, 1951. He completed the Radio Operator Training. Upon arrival in Korea, he was assigned to the Marines and went in with the first wave of troops. He decided to become a professional military man. He was a part of the regular navy but transferred to the nuclear submarines. He was part of the UDT and the Beach Jumpers where he distinguished himself.

When he retired from the service on June 2, 1971, he worked a variety of jobs and ended up at Pima Community College running the AV Department. This was where he met his wife, Leith Howard DeWeese, they shared 43 wonderful years.

Preceding Jerry in death is his mother, Thelma Marie DeWeese.