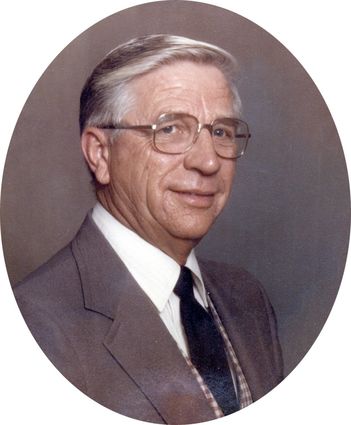 As per Neal's request cremation has taken place and no services will be held. Burial will be at a later date in Pleasant Prairie Cemetery.

He meet Ruby Shanks and the couple married February 1947.

In 1948, he went to work on the Fort Peck Dam in the maintenance department. In 1949, he moved to Brockton, Mont., to tend bar for two and half years. In 1951 he was hired on with the Great Northern Railroad where he was promoted to conductor in October 1964. After 20 years he retired from the railroad. In 1971 he worked an oil job, that he traveled from Wolf Point to Bainsville Mont., where he packed wheel bearings, often doing 14 hotboxes in a day.

He is proceeded in death by his parents; three brothers; and one sister.