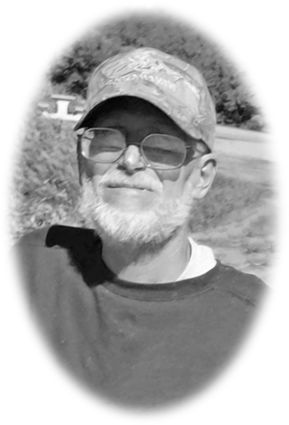 A Celebration of Life will be held 6 p.m., Wednesday, Oct. 30, at the Eagles Club in Havre. Funeral services will be 2 p.m., Friday, Nov. 1, at Our Redeemer Lutheran Church in Nashua, Mont., with Bonnie Novak officiating. Burial will follow services in Fort Peck Cemetery, Fort Peck, Mont.

He was born in Glasgow, Mont., on May 17, 1959. He was the second son of four, born to Melvin and Borghild (Hove) Skyberg. He graduated from Nashua High School and DeVry University with a Bachelor's Degree in the Electronic Technician Curriculum, working in cable/satellite installation for 32 years.

Richard moved to Havre in 1990 where he met his current wife Sharon in 1992, they married Oct. 4, 1997. Although he did not have any biological children, Richard raised his two step-daughters and two adopted sons as his own. He resided on the family farm that he shared with Sharon in Havre until his passing.

He was a long-time member of Northwest Antique Power Association and North Central Montana Antique Enthusiasts. He enjoyed hunting, camping and basically anything having to do with the outdoors. His major passions were the antique engines that he worked on.

He is preceded in death by his mother Borghild; his father Melvin; and first grandchild, Taylor.