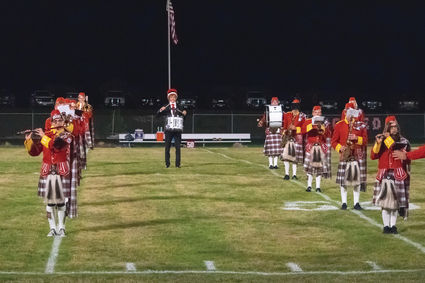 "We wanted to show the town how good the k...