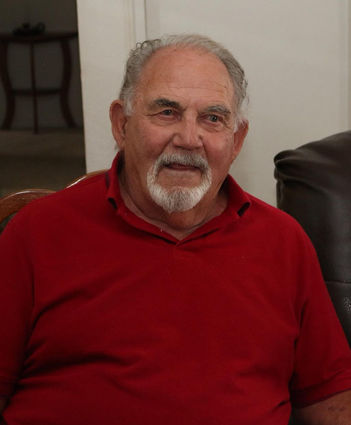 Larry Scanlan, 82, was called home to join our heavenly father in the evening of Saturday, Sept. 21, 2019, in Lake Havasu City, Ariz.

Memorial services will be held at a later date.

Larry was born in Fergus, Mont., on May 5, 1937. The Scanlan family moved to the Kinsey Project near Miles City, Mont., in 1940 to farm and ranch. He graduated from Custer County High School where he met the love of his life, Betty Lou Guidice. They were married Dec. 31, 1955.

In the early years after their marriage, they worked construction in the western United States until they returned to Kinsey, Mont., in 1967 to farm and ranch, continuing to do so until 1982. During that period, they raised five children on the farm.

Larry was a Custer County Commissioner from 1977 to 1983. In 1982, they moved to Fort Peck, Mont., where they continued their construction business. Having completed many notable projects, one he was very proud to have been a part of was building the NE Montana Veterans Memorial in Fort Peck.

In 1995, Larry and Betty started "snow birding" in Arizona and New Mexico, joining with her brothers during the winter months. They loved to travel and enjoyed many cruises and other adventures around the world. Their snow-birding resulted in becoming winter residents in Lake Havasu City.