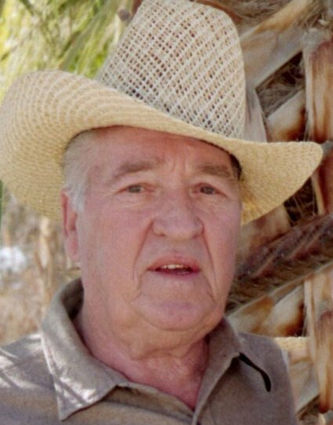 Dean graduated from Wolf Point High School in 1956 and then enlisted in the United States Navy where he served for four years before being honorably discharged. Following his time in the Navy, he went to radio school in Texas which lead to a 27-year career with Mountain Bell Telephone.

Dean was a member of the Knights of Columbus, Elks and the American Legion. When his children were young, he served as a Scout Master and President of the Glasgow Little League Baseball. He enjoyed woodworking, camping with the Telephone Pioneer Camping Group, fishing, hunting and rodeo.

He was preceded in death by his parents; one son, Steven Mann; two brothers, Ralph and Russell Mann; and his twin sister, Julene Merwin.

Dean is survived by his wife of 58 years, Cecelia; two sons, Doug and Scott Mann; one brother, Lee Roy (Joyce) Mann; and one granddaughter, Allison.

Rosary was recited at 4:30 p.m. Sunday, Sept. 15 at Dokken-Nelson Funeral Service in Bozeman followed by a Vigil at 5 p.m. Funeral Mass will be held on Monday, Sept 16, at 10 a.m. at Holy Rosary Catholic Church in Bozeman.