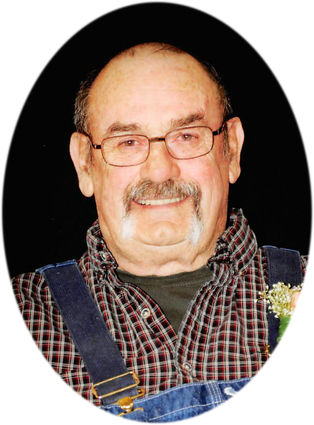 Memorial services will be Friday, Sept. 20, at Bell Mortuary at 3 p.m. with Pastor Herb Sand officiating. A luncheon will be held following the services at the Elks Club. Cremation has taken place; the family will have a private burial at a future date.

He was born on April 5, 1941, in Scobey, Mont., to Florence (McCabe) and Donald Spear. He graduated from Opheim High School in 1959 and served in the US Marine Corp from 1961 to 1965. He was honorably discharge as a Corporal in August of 1965. Cecil then returned home to work on the family ranch.

In 1976, Cecil married Anna Lavey of Scobey. They later were divorced. To this union one child, Tara, was born. Cecil raised Tara in Opheim until she graduated in 1998. During this time, he worked for PRO-COOP. After he retired from PRO-COOP, he worked for Virgil and Travis Nelson on their family farm/ranch

He remained living in Opheim until 2011. He then moved to Glasgow to be closer to Logan and Tara. This was a very special time in his life enabling him to have an even closer relationship with his daughter and son-in-law. Cecil was able to enjoy many family holiday dinners and BBQ's with Tara and Logan.

In the community of Opheim, Cecil was very active and always had a smile on his face. His home was always open for anyone who wanted a cup of coffee or a hot meal. He loved cruising the town of Opheim with his best buddy, Jake Dog.

He was preceded in death by his parents, Donald and Florence Spear; grandparents and numerous aunts, uncles and cousins.

The family would like to thank Doctor Anne Millard-Bradley for her wonderful care over the years and the wonderful nurses and staff at FMDH. Also, a special thanks to the staff at Valley View Nursing Home for the amazing care they provided for Cecil.