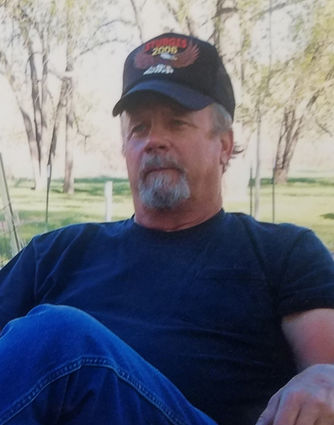 Jerry was born on Nov. 6, 1945, at the Columbus Hospital in Great Falls, Mont., to Olaf and Vivian Norheim.

In 1971, he married Rose Douglas from Big Fork, Minn. From this union, three sons were born, Troy Allan, Dennis Olaf and Brian Richard. They were later divorced.

Jerry enjoyed hunting and fishing, and frequently helped out at the Governor's Cup Walleye Tournaments in Fort Peck, Mont. He enjoyed riding his Harley, and was told that he had around 80,000 miles on one of them. He was also quite the woodworker. He made the most beautiful clocks, many of which are displayed in our homes.

He spent 27 years in the military, three years active duty, and then in the National Guard. He retired from the Montana Army National Guard as a Staff Sergeant in 1995.

He was preceded in death by his parents; two brothers, Kenneth Norheim and Dale Norheim; and one sister, Alberta Blanton.