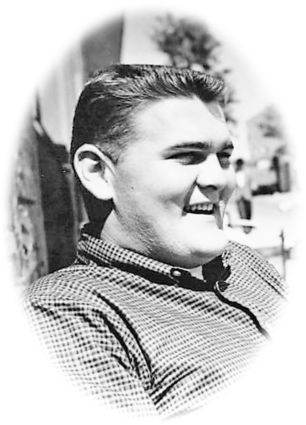 Jim was born May 18, 1942, in Deer Park, Ill., to Vincent and Ellen (Snell). He attended Ottawa High School. He enlisted in the Air Force after graduation in 1960 where he was stationed in Constantine, Spain.

He married Karen Gremaux in 1964 and had three daughters, Dawna, Stacy and Heidi.

Jim married Bonnie Watterud in 1978 and had two children, Luree and Jason. Together, Jim and Bonnie ran Taco Johns and later Taco Shack in Glasgow.

Jim enjoyed gardening and was an avid supporter of anything that involved his children, grandchildren and great-grandchildren.

Jim was preceded in death by his parents, Vincent and Ellen Green; and one brother, Terry Green.

Services were held Thursday, July 18, at 11 a.m. at the Assembly of God Church in Glasgow.