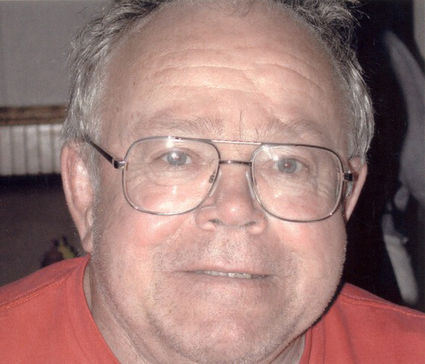 As per Richard's request no services will be held.

Richard was born June 12, 1936, in Glasgow to Thomas and Amanda (Hopstad) Mullen. He attended Glasgow Public Schools and graduated from Glasgow High School in 1954. After graduation, he joined the Air Force and served from 1954 to 1958. He was a member of Glasgow Rod and Gun Club. He enjoyed trap shooting.

Preceding him in death are his parents, Thomas and Amanda; two sisters, Patsy Wilson and her husband, Donald Wilson, and Mary Ann Roberts; and one brother, Michael Mullen and his wife, Donna Mullen.

Richard is survived by three sisters, Karen Havold, of Glasgow, Yvonne Cole, of Richmond, Texas, and Sue Henderson, of Glasgow; and numerous nieces and nephews.

Memorials in Richard's name can be made to the charity of one's choice.