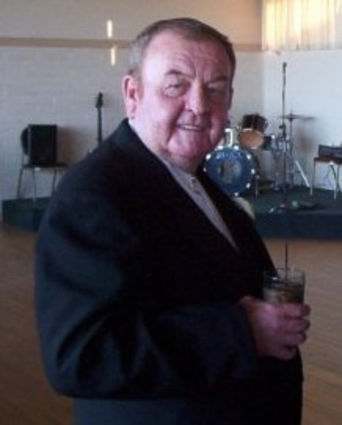 At Hyram's request, cremation has taken place, no services are planned.

Hyram Walker Peters was born on July 14, 1939, in Glasgow, Mont., to Hyram and Maude (Walker) Peters. He went to elementary school in Nashua, Mont., as well as Glasgow Junior and Senior, graduating in 1958. Dad was voted "Most Mischievous" of his class and had the second highest IQ at Glasgow High School. During high school, he worked at The Glasgow Courier.

Upon graduation, he entered the U.S. National Guard and was honorarily discharged because he was the only son of a farmer. He worked at Frontier Airlines at the Wolf Point Airport and was co-owner of Sherman Motor Inn. At this time, he met his future wife and daughter.

He married the love of his life, Cecelia Garfield, in 1971. Together, they farmed south of Wolf Point, had Walker's Home For the Elderly in Billings, Mont., before retiring and returning to Wolf Point.

Dad would always say, "I am just a simple man." He was a stranger to no one and always had stories to share. It is up to us to continue with his stories and his unconditional love. I find it funny, that he was an only son with three sisters, who ended up with one daughter, three sons and seven grandsons.

Condolences may be sent to the family at the family home in Wolf Point, Mont.

The family would like to thank the staff of NEMHS, Father Martin and Dr. "Z" for their wonderful end of life care for Dad and their compassion bestowed upon us.