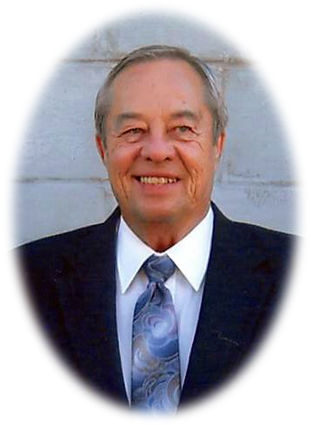 Harold L. Holtan, 82, passed away on Sunday, June 16, 2019, at Valley View Nursing Home in Glasgow, Mont., due to extended complications from his cancer treatments.

Funeral services will be Thursday, June 20, at the First Lutheran Church in Glasgow, with Pastor Todd Wright officiating. Burial with military honors will follow in Highland Cemetery.

Harold was born Dec. 8, 1936, to Martin and Alice Holton in Plentywood, Mont. He was the youngest of six children.

He graduated from Outlook High School in 1954. After graduation Harold enlisted in the Army. He then went on to college in Bozeman, Mont.

Harold married Kea Verhaar on Oct. 31, 1965, and to this union they had Greg and Michelle. They were married for 10 years. Harold than married Billie Jean Crossen on Jan. 22, 1977. Billie Jean had her daughter Kelly Loucks from her previous marriage. They all lived in Glasgow for many years and when the kids were all out of high school, Harold and Billie Jean moved to St. Marie.

Harold was a master electrician that started his career at Rainbow Electric, then had partners at Tri-electric, then had his own business, Holtan Electric until he retired. Once he retired, the couple became snowbirds and went to Yuma, Ariz., for the past 11 winters, where they loved the warm weather.

Back in the day, Harold was a great stock car driver at Duck Creek and other places winning many trophies. He also enjoyed trap shooting, fishing, boating and Nascar, especially Jeff Gordon. He was a member of the VFW and Elks Lodge.

He is preceded in death by his parents Martin and Alice; mother-in-law Eunice; and two brothers, Howard and Robert.

His big, warm smile will be missed by all.