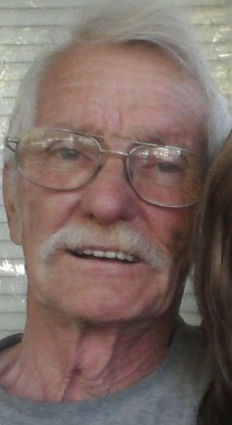 Graveside services will be held at the Hinsdale Hillview Cemetery at 11 a.m. on Saturday, June 22 with lunch and fellowship immediately following at the Hinsdale Legion Hall.

He was born Sept. 7, 1942, at the farm home, 10 miles northwest of Hinsdale where he lived until graduating high school at Hinsdale Public School in 1960.

He was married to Evelyn Strain in 1964. They had three daughters and later divorced.

During his second marriage to Donna Syverson, they spent a short time at Fort Wayne, Ind., so that Donna could be close to her relatives.

He spent the earlier part of his working life at various jobs near Hinsdale and other locations in Montana.

Ardon and Donna were divorced and he later married Shyla Mellon on Sept. 8, 2011.

In later life he became a licensed practical nurse and worked at Clarkston. He enjoyed working with elderly people, fishing, camping and woodworking.

Survivors include wife Shyla, one stepson, Tyler and one step-daughter, Sheyenne, all of Clarkston; and several step-grandchildren; one brother, Sherman, of Hinsdale, Mont., and three daughters, Salli Ken, of Las Vegas, Nev., Shelby Bondurant, of Billings, Mont., and Staci Marron, of Billings.