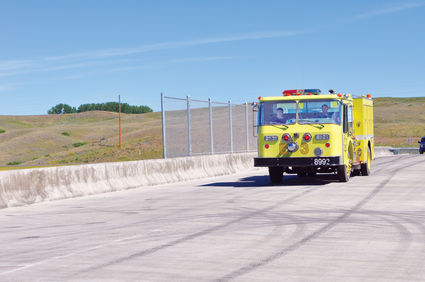 As of June 13, there is officially a new route to drive into Nashua and into Fort Peck. After many months, meetings and delays, the Milk River North Project, also known as the Nashua railroad overpass, is now open to traffic, just in time for the...