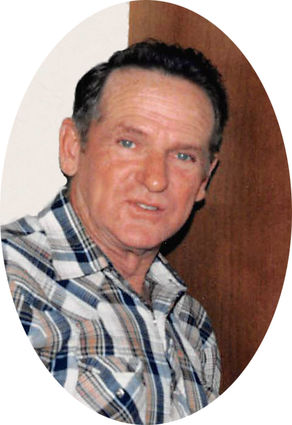 Funeral services will be at 1 p.m., Thursday June 13, at Bell Mortuary in Glasgow, Mont. Internment will be at Highland Cemetery. Pallbearers will be Seth Burg, Jared Burg, Trent Moran, Conor Moran, Stevin Miller and Kevin Miller.

Wesley Lester Burg was born Sept. 13, 1932, in Jasper, Minn., to Lester and Alma (Handberg) Burg. He graduated from Jasper High School in 1950 and then enlisted in the Army during the Korean conflict.

Wes was an avid hunter and fisherman; walleye and perch were his favorites. He participated in all of the first 20 Montana Governor's Cups. He also enjoyed his pets through the years.

He is preceded in death by his wife, Marlyss; his parents; and four sisters, infant Dorothy Burg, Lona Walvatne, Lois Jansma and Beth Parks.