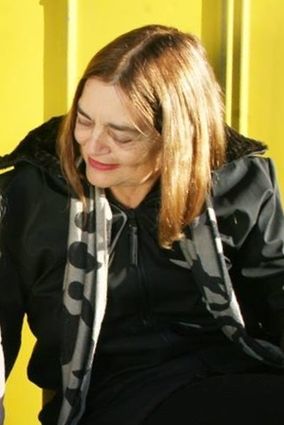 A memorial service is scheduled for Friday, June 14, at 1 p.m. at the Parkview Funeral Home at 474 Hochelaga Street, West Moose Jaw, Sask.

She attended Lutheran parochial school in Fond du Lac for six years. During her seventh and eighth-grade years she was a student at Homiston School in the same city. She attended and graduated from Goodrich Senior High School. She attended Oshkosh State University in Oshkosh, Wis., where she majored in elementary education and minored in library science.

On Oct. 15, 1965, she married Airman Clarence G. Vallard of Aurora, Ill. He was stationed at the Glasgow Air Force Base the year the couple was married. The couple had two sons, Gregory Karl Vallard and Konrad Wayne Vallard. The couple later divorced.

In the course of her life she worked for the T.E. Ahern Company in Fond du Lac, for the Dawson County School system. She worked for the Ranger Review newspaper in Glendive, Mont., for several years. Following her divorce, she moved to Glasgow, Mont ,. to begin work as a reporter with The Glasgow Courier. She was later named editor of the paper. She also worked as a news correspondent for both the Great Falls Tribune and the Billings Gazette for several years.

She is preceded in death by her ex-husband, Clarence Vallard; and her parents, Glenn and Dorothy Kaufman.

In lieu of flowers please consider a donation to the following organizations: Assiniboia, Sask. library or the Audubon (Bird) Society.