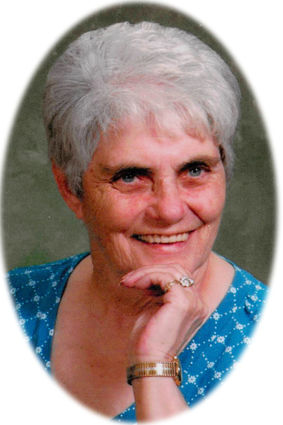 Services will be held later this summer.

JoAnn married Richard Miller on Feb. 23, 1960, and they had three children: Rick, Darla and Dan.

JoAnn loved to have fun and was always the life of the party. You never knew what she was going to say or do, but it was always wild and crazy. Her biggest passion was her family and her seven grandchildren and three great-grandchildren. She always made sure to go to all their events. She enjoyed going to church, playing cards and having lunch with her "Cackling Hens" friends.

Preceding her in death are her parents, Evron and Maxine; son Rick Miller; and brother Bud Shuman.