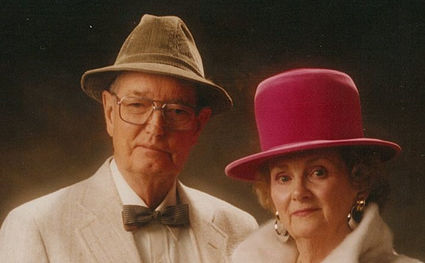 Mother was not fond of cold weather, so services and interment at Highland Cemetery in Glasgow, Mont., will be held this coming summer.

She was born Oct. 6, 1927, in Sherwood, N.D., to Hulda and Cyracus Troll. She spent her childhood years in Glasgow, and graduated from Glasgow High School in 1945. Shirley attended the University of Montana where she pursued a degree in education. She was very proud of her affiliation with the Alpha Phi Sorority during those years. 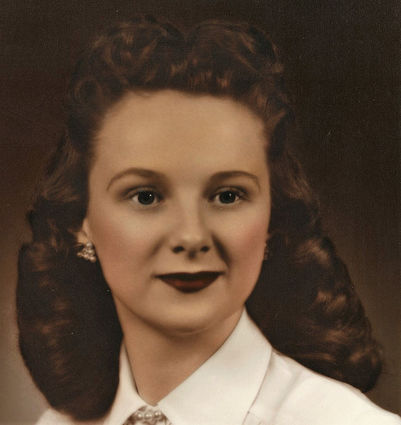 In 1949, Shirley married Donald C. Bundy in Glasgow. They spent the next few years in Miles City, Mont., where Don was a dentist and Shirley raised the family. They welcomed Rebecca, Shelley and Craig into the family during their time in Miles City.

In 1967, the family moved to Missoula where Shirley and Don resided until their passing. They were also were avid Grizzly fans and became snow birds to Scottsdale, Ariz., after retiring.

She was proceeded in death by her parents, Hulda and Cyracus; one sister, Rosemarie, and her husband, Donald.

Memorials may be sent to the University of Montana general scholarship fund.