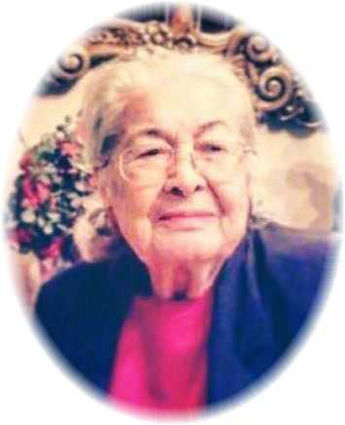 On Wednesday, April 3, 2019, at 5:30 p.m., Emma "Boots" (Dubois) Wallette passed peacefully from this earth in her sleep. She had her family around her while listening to gospel music, which was her favorite. Boots was 93 years old.

Emma asked to be cremated and interred with her husband Martin in the Veteran's Circle in the Greenwood Cemetery in Wolf Point, Mont. There will be a graveside service on Saturday, Aug. 3, which would have been their 71st wedding anniversary.

A small get together will be held at daughter Marilyn's house at 104 Benton Street for anyone that may want to visit afterwards.

Condolences may be sent to the family by visiting: http://www.stevensonandsons.com.