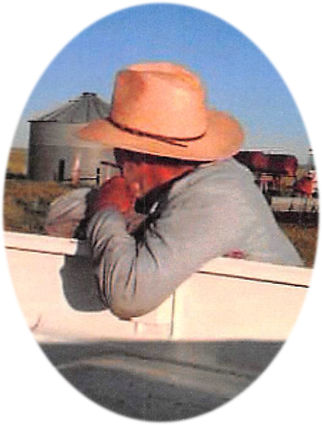 Services will be held at St. Alberts Catholic Church in Hinsdale, Mont., on Monday, March 11, at 10 a.m. A luncheon will be held at the American Legion Hall with burial at the family cemetery north of Hinsdale.

Mike served as a tank driver in the National Guard. He graduated from technical school in Billings, Mont. He worked several different construction jobs in the state, including the Bentonite plant south of Glasgow and building pole barns. He worked with his father running the family ranch and later took it over. In his later years Mike worked for the County Road Department.

He was a man of few words, he loved a good joke. Even though he seemed rough on the outside, he was very tender hearted. His gruff exterior hid a keen mind. He was an avid student of history and his artistic talents included leatherwork and drawing.

Mike was devoted to his family and friends. He was part of the community of Hinsdale and he helped others when he could and he will be missed.

He is preceded in death by his parents Philip and Florence; one sister, Phyllis; and one brother, Vaughan.

He is survived by two sisters, Valerie and Sheila; one brother, Arden; one niece, Billie and her husband Randy; and three nephews, Ryley, Brandon and his wife, Kirstie, and Shannon and his wife, Kelly.