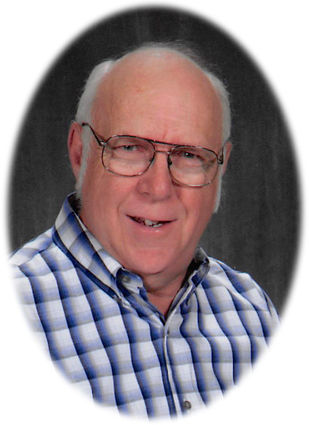 He was born May 20, 1943, in Rochester, Minn., to Irvin Smith and Florence Keckhafer. He received his early education at Northrup School and graduated from John Marshal High School. He then attended and graduated from the University of Minnesota.

He married Marilyn Amundson on June 11, 1977 at the First Lutheran Church in Glasgow, Mont., where they made their home.

For 30 years, he and Marilyn owned and operated the Quick ‘N’ Tasty restaurant.They sold the business in 2011. Bob was a dedicated and active member of the First Lutheran Church. He was considered a “Mega Fan” of Glasgow Scottie sports, especially wrestling. He rarely missed a dual or meet. The highlight of his year was attending Montana High School State Wrestling Tournaments in Billings. Even as ill as he was, he made it to his final State Tournament- just weeks before his passing.

Because of his fond memories of hunting and fishing with his father, Bob fit seamlessly into the Glasgow community, hunting every fall and fishing every summer. He shared his love of the outdoors with many, but especially Ryan.

He was preceded in death by his parents; one sister, Marilyn Sparks; and an infant sister, Lois Smith.

His family received friends Monday, March 4, 5 to 7 p.m., at the Bell Mortuary in Glasgow. Funeral services were held on Tuesday, March 5, at 10 a.m., at the First Lutheran Church in Glasgow with Deacon Judi Martin officiating. Interment is at Highland Cemetery.