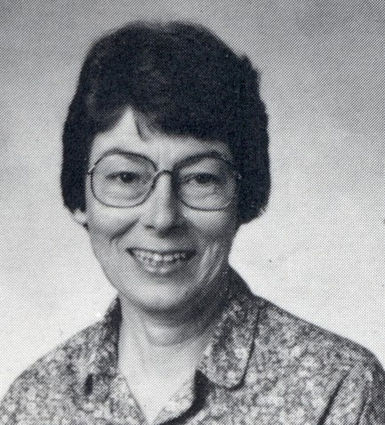 By her request no services are planned.

She was born on May 21, 1930, at the family home near Larslan, Mont., to William Ray Hinerman Sr. and Anna (Garbe) Hinerman.

She grew up on the family farm, attended school in the one-room schoolhouses at Harmony and Larslan, graduating from Nashua High School in 1948. She attended Montana State College in Bozeman, Mont., graduating in 1953 with a bachelor's degree in home economics and a minor in English. She started teaching that fall and throughout her teaching career taught in several schools throughout the state.

In January 1957, Alice became a worker with the American Red Cross, serving in the U.S. Armed Forces in South Korea, France, Morocco, Philadelphia Naval Hospital and the A.R.C. Recreational Supervisor at Andrews U.S.A.F. Hospital in Washington, D.C. This ended her career with the Red Cross in June 1969 – she went on to something different.

She became a Montana State College Cooperative Extension Service Agent in Big Horn County on the Crow Reservation at Hardin and Crow Agency.

In 1975 she was back teaching school again in Montana. Alice retired in 1986 in Billings, Mont., due to poor health.

She later moved to Nemont Manor in Glasgow. She enjoyed bird watching, loved cats and dogs and enjoyed gardening. She was loved by her family and friends and she will be missed greatly.

She was preceded in death by her parents; two sisters, Ethel (Hinerman) Maki and Ilene (Hinerman) Hanson; two infant nephews; and one step-niece, Virginia Olson Enman.