By Board of Directors
National Farmers Union 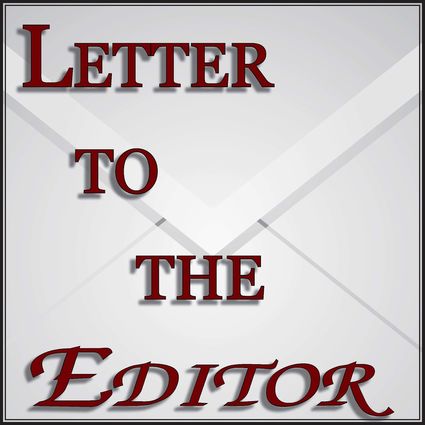 Montana Farmers Union is a longtime supporter of Country-of-Origin Labeling (COOL) and truth in labeling in general. MFU and National Farmers Union fought alongside several other industry groups for years to label meat, both to give consumers a choice in what they purchased at the meat counter, and to aid US producers, because when given the choice, consumers in this country will buy US Beef and not think twice. The meat packing industry has always fought against COOL, stating that consumers didn't really NEED to know what country their meat came from. However, we finally prevailed and a federal COOL law went into effect in 2013, but COOL was repealed for beef and pork by Congress during negotiations with the WTO.

Here's the thing, those meat packing companies, the ones who always said COOL was an impossible, over-bearing regulation, never stopped labeling meat when the law was repealed! But, the law was gone, and replaced by a rule that basically says any meat product that comes into a USDA-inspected processing facility and undergoes a change in its structure can be labeled "Product of the USA." The key word here is any. A box or side of beef cutouts from Brazil, Australia, Mexico, or elsewhere can come into the country, be processed into chuck roasts, rib steaks, sirloins, etc., and be labeled "Product of the USA." They've taken all the work that those in the industry did on behalf of US producers and consumers, and basically turned it into a method to mislead consumers.