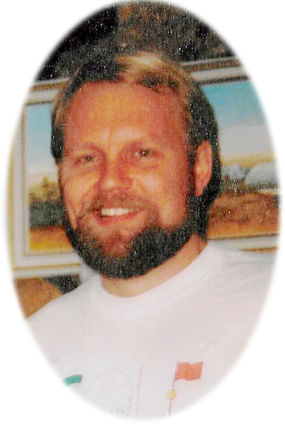 He was born Nov. 16, 1955, in Glasgow, Mont., to John and Nadine (Snyder) Jakanoski. He grew up on the farm southeast of Glasgow on the south bench and attended the Newton Country School until its closing. He attended schools in Glasgow playing basketball, football and baseball. He loved the Scotties and bled Scottie plaid his entire life, faithfully checking scores every Saturday and Sunday mornings. He attended MSU-Bozeman for a year than returned to Glasgow where he married Paulette Etchart and worked for Montana Power. They returned to Bozeman where Mark graduated with a bachelor's degree in business management. He then worked for Bruce and Anderson construction as an office manager and helped put Paulette through the rest of her schooling. Upon her graduation they moved to Billings and Mark took a job with MacArthur Company, working there for 30+ years eventually retiring from there. It was in this time period when he divorced and later married Barbara Jones Gallagher and took on the role of father to Barb's daughter, Nicole. They later divorced but still remained close friends.

He was an avid hunter, loved shooting clays and became a skilled marksman. He always enjoyed the farm and came back to work many harvests helping his dad and brother bring in the crop. He was of the opinion that golden retrievers were the greatest dog known to man and owned three of them over the years. He trained them, hunted with them and loved them to a fault. He was huge fan of MSU Bobcats, Nebraska Cornhuskers, Miami Dolphins, and the Oakland A's and attended as many Cat games as he could.

Mark was a kind and gentle soul who loved his family and friends dearly and would help anyone at the drop of a hat. We will miss him every day.

He was preceded in death by his father John Jakanoski; and one sister, Cheryl Erickson.

Condolences for the family may be left bellmortuarymontana.com.