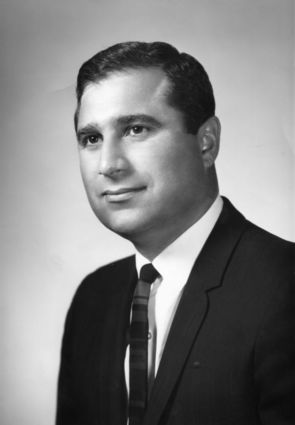 He was preceded in death by his wife, Judith; his parents; and one sister, Yolanda Yoen.