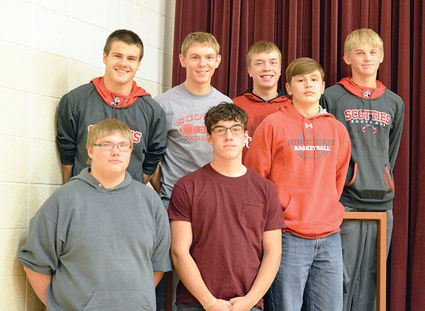 Seven young men from Hinsdale made up nearly one-third of the Scottie football roster this past season. That being said, you could assume that as a group they were key players for the Scotties. You could also say, arguably, they were the core play...