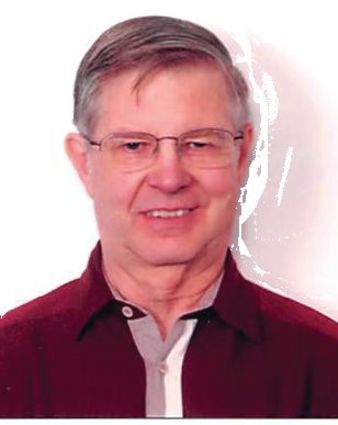 He was born July 14, 1945, in Glasgow, Mont., to Arthur and Thelma Vegge. He was a water treatment technician in Saudi Arabia and retired from the Cheyenne Water Treatment Plant. He was an excellent photographer, who traveled all over the world on photography trips. Some of his most memorable trips were to Norway, Zambia, Africa and Antarctica. He was also an avid cyclist. Larry was a member of First Lutheran Church in Glasgow.

He is preceded in death by his parents.

He is survived by one brother, Melvin (Betty) Vegge, of Glasgow; two nieces, Julaine (Corey) Cook, and their four children, Taylor (Courtney) Cook and son Sirius; Tanner (Autumn) Cook and son Zander; Levi Cook and Leksi Cook and Trina Vegge and her three sons, Chaz, Brandin and Dylan; and one nephew, Daniel Vegge.

Funeral services were held at 11 a.m., on Friday, Nov. 2, at the First Lutheran Church in Glasgow. A luncheon followed the service at the church. Burial was at Highland Cemetery.

Bell Mortuary was in charge of arrangements.