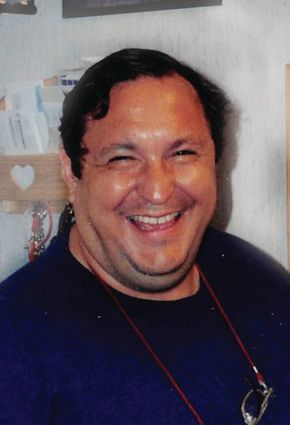 Fredrick "Fred" William Eckard, 69, passed away Thursday, Oct. 25, 2018, in his sleep at home in St. Marie, Mont. He was battling multiple illnesses at the time of his passing.

He was born to Martin and Amanda (Bauder) Eckard, military family, in Bremen, Germany, on Feb. 4, 1949. His father was stationed in Germany after WWII and was transferred to Augusta, Ga., then to Fort Monmouth, N.J., and onto Huntsville, Ala., where he retired.

Fred enjoyed many sports activities including football, baseball/Little League and high school football. He was a member of the Boy Scouts of America. He loved music, playing the drums and clarinet.

He followed in the family military tradition joining the U.S. Navy as a Medic Corpsman. Years later he often played golf with his younger brother, Paul, fished and camped out in the beautiful Montana wilderness. Fred was a big help assisting in the care of his younger brother and mother after the passing of her husband.

Fred will be remembered as a kind, giving, and generous soul. God bless you, Fred.

He is preceded in death by his parents, Martin and Amanda.

He is survived by two brothers, Loran "Paul" Eckard, of St. Marie, and Doug (Margaret) Eckard, of Florida; aunts; uncles; and many nieces and nephews.