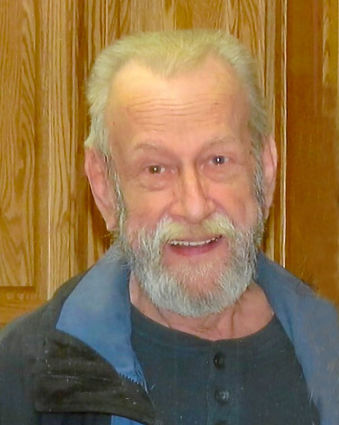 A private family ceremony will be held at Reitan Cemetery, north of Saco, at a later date.

He was born in Malta, Mont., the son of Jim and Georgel (Elhard) Tollefson. He was the oldest of four siblings.

He attended Malta, Vandalia, and Hinsdale schools, graduating in 1967 from Hinsdale High School. While in high school, he began working for KLTZ filling in on Saturdays hosting a program called "Record Romp," a call-in request show.

Following graduation, Zane attended Brown Institute in Minneapolis, Minn., to study radio broadcasting. He worked in Minneapolis for four years before returning to Hinsdale in 1971 and purchased the Hinsdale Tribune and Saco Independent newspapers. He eventually merged the two papers, calling the publication the Independent Tribune.

In the four years he operated the Independent Tribune, he won several newspaper awards including those for general excellence, best photograph, and best special issue. In 1975, he moved to Corte Madera, Calif., where he worked for the Twin City Times and the Corte Madera Larkspur News. He also worked in La Jolla for Del Mar News Press in sales. After his time in California, he moved back to Montana and owned and operated several small businesses, including the Sunlit Plains publication and two TMG (Tollefson Media Group) video stores in Glasgow and Wolf Point. He also had an interest in the arts and was involved in several productions at the Fort Peck Summer Theatre.

Through all of these ventures, his passion for radio never ceased and he continued working for KLTZ for many years. Zane was an extremely creative and talented individual.

Memorials in honor of Zane can be sent to Valley View Home or Fort Peck Summer Theatre.