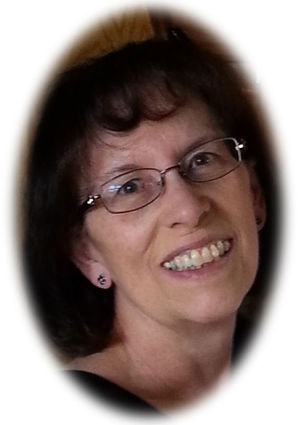 Celebration of life will be at First Lutheran Church in Glasgow, Mont., on Friday, Sept. 21, at 11 a.m. Inurnment in Highland Cemetery will follow the celebration of Ginny's life on Friday.

Virginia Lee Olson was born Sept. 6, 1951, in Glasgow, to Stanley and Lenore (Frisch) Olson, of Larslan, Mont. She was raised on the family farm and developed strong work ethics that she demonstrated throughout her life. She attended grade school in Larslan and graduated from Opheim High School in 1969. She attended Airline Training School at Denver, Colo., and early in 1970 was hired by Telemax of Omaha, Neb., to complete her training. She returned to Montana in the fall of 1971.

Ginny married Duane Palin in 1972 and they made their home in Drummond. They had two sons, Jason Duane and Eric Stanley. She began a career in the restaurant business working two days a week as a waitress at the D-M Café. They eventually purchased that café and Ginny was the primary cook and managed it until selling in 1999. She and Duane were divorced in 1988.

She married Elliott Ralph Enman in August of 1999, and they moved to a new home in the country, where they established a yard that the family now lovingly calls "the park." She continued to work at the restaurant until she was hired by the school as a cook and worked there until retiring this year.

Ginny, true to her "farm girl" roots enjoyed the outdoors and especially enjoyed her flowers and the birds in their yard.

She was preceded in death by her father, Stanley Olson; two infant sisters; grandparents; aunts; uncles; and cousins.