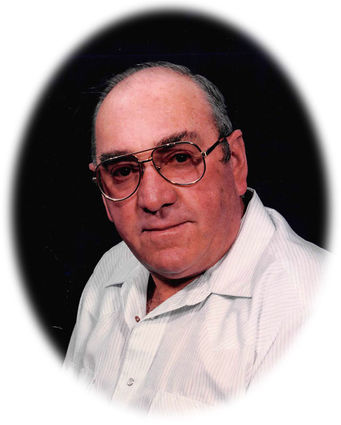 He was born May 17, 1935, in Jamestown, N.D., to Conroy and Irene (Peckham) Cumber. He received his early education at Montpelier, N.D. He served in the Army where he was stationed in Germany for a couple of years. Upon returning state side, he met Delores Wutzke. The couple married June 28, 1958, in Jamestown. They made their home on the plains of North Dakota in Jamestown, where Kenneth made a living hauling grain and cattle. To this union, three boys were born. Later, Delores and Kenneth separated. Kenneth married Cynthia Manns, to this union one son was born. When Cynthia passed away he and Delores reunited and were married in 1986.

Kenneth managed the Blair Ranch from 1976 until 1988, until a horse riding injury forced him to retire from ranching.

Kenneth was an avid woodworker, with Delores by his side they logged many hours in the "shop" making signs and shelves for friends and family. In his retirement, the couple was able to travel more: with trips to visit family in Oregon and California and multiple trips to Arizona, Mexico and South Dakota.

Preceding Kenneth in death is his second wife, Cynthia Manns; parents, Conroy and Irene; and one sister, Collen.