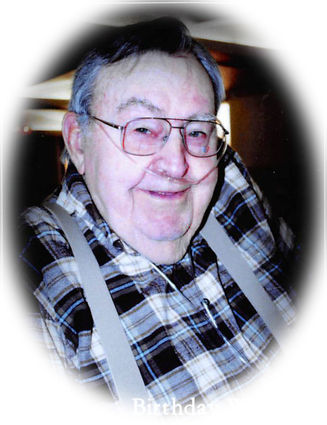 Franklin Lewis Johnson, 85, of Glasgow, Mont., passed away Friday, June 8, 2018, at Frances Mahon Deaconess Hospital with his family by his side.

He served his country in the Air Force and was stationed in Japan for awhile. He was discharged early, when illness struck at home and he returned to Montana. He served several years with the reserves from Opheim.

He loved to garden, enjoyed his summers out at Fort Peck Lake at his cabin, looked forward to watching Westerns, was known to indulge in a bowl of popcorn or Maple Nut or Chocolate ice cream. Franklin was probably best known as his loving role as caregiver to his wife, Ann, who had developed debilitating arthritis at an early age. The two of them traveled a lot, especially to and from Rochester, Minn.